Phenylketonuria (PKU) is due to the deficiency of an enzyme: phenylalanine hydroxylase (PAH), which converts phenylalanine into tyrosine. It is the first hereditary metabolic disease to be treated by diet. It is therefore well known and early dietary treatment has proved successful. This is why systematic neonatal screening has existed in France since 1975. The frequency of PKU is approximately 1/16,000 births in France.

Brief biochemical reminder and consequences of the enzyme deficiency

This classification has its limitations, however, as it is based on the blood level of phenylalanine in the normal, i.e. phenylalanine-rich diet.

Thus, an exclusively breastfed child may initially be considered to have moderate hyperphenylalaninaemia (<10 mg/100ml, as breastmilk is lower in phenylalanine than artificial milk), whereas his or her blood phenylalanine concentration will increase beyond 10 mg/100ml upon weaning from breastmilk, ultimately classifying him or her as atypical PKU.

In addition, there may be some degree of immaturity of the enzyme phenylalanine hydroxylase at birth, and improvement in phenylalanine tolerance is still possible in the first years of life.

There may be other forms of ECP.

Under normal conditions, this enzyme needs a cofactor (see general principles), BH4 (Tetrahydrobiopterin), to function properly. There may also be forms of ECP that are sensitive to BH4. In these rare cases, the addition of oral BH4 in the form of a drug increases the residual enzymatic activity, with the result that the diet can be significantly extended (improvement of phenylalanine tolerance), or even the intake of the amino acid mixture can be stopped completely.

Sensitivity to BH4 occurs mainly in atypical PKU, and is exceptional in classical PKU. It is therefore necessary to “test for sensitivity” to ensure a positive response and potential drug treatment. In the case of sensitive phenylketonuria treatable by BH4, the treatment will be “medicated”; the commercial form of BH4 has existed since 2009 in France, it is called KUVAN and is reimbursed at 100% by the French Social Security, with a marketing authorisation (AMM) for children over 4 years of age and not recommended during pregnancy. The current discussion concerns the real interest of a treatment with BH4 when it only allows a modest extension of the diet.

Finally, there are genuine deficits in the synthesis of BH4, which are revealed by hyperphenylalaninemia at the time of neonatal screening. In this case, it is not strictly speaking a “true phenylketonuria” due to phenylalanine hydroxylase deficiency, but a deficiency of its cofactor, BH4, which also acts as a cofactor in other enzymatic reactions. The treatment and subsequent monitoring is therefore different and will not be discussed here.

Let’s consider the case of a child on a hypoprotein diet, which corresponds to the general principles but which will be explained to you in detail by your health centre team, and let’s address various issues that may arise when you go home. 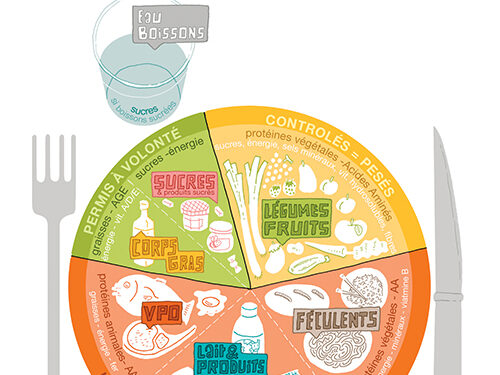 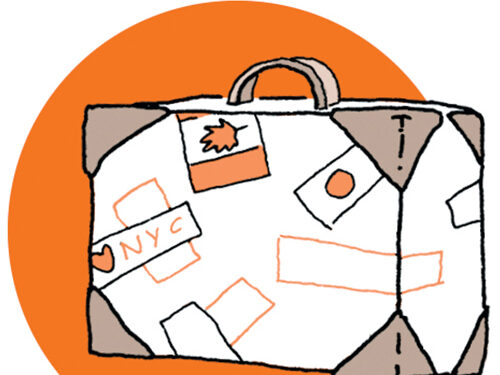 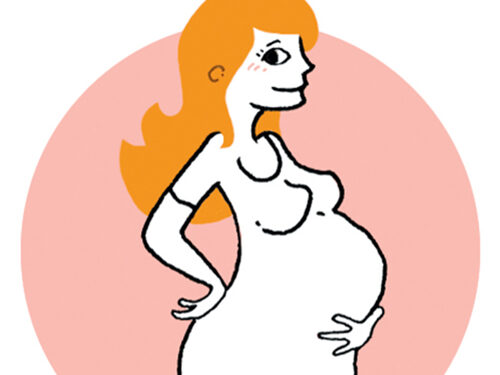 The desire to get pregnant 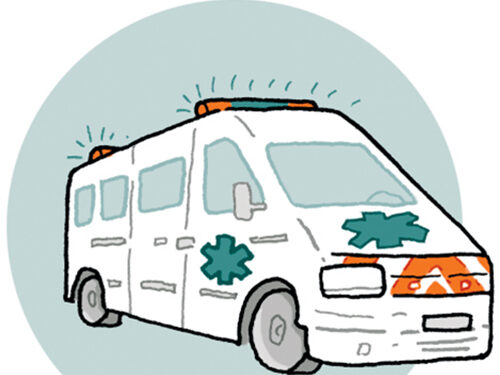 Register to receive the Taranis newsletter 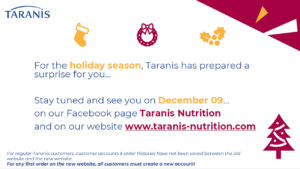